India shoots down its own aircraft and destroys its own helicopter 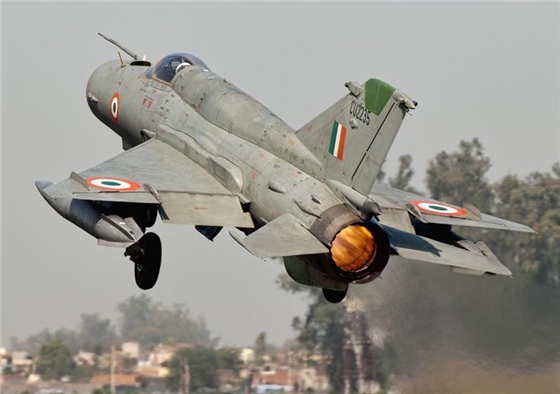 When the two sides of India and Pakistan were in friction over Kashmir in February this year, a Indian Mi-17 helicopter was shot down. In the same month, Pakistani propaganda shot down two Indian fighters and captured a pilot. On the 4th of this month, the Indian Air Force confirmed that the fighters that were shot down in February were shot down by their own air-to-air missile attacks.

Military operations and military equipment require strict and serious treatment because of their particularity. The repeated rigorous attitude of the Indian military has caused huge losses to be difficult to estimate. As a supplier of military safety protection boxes, the three military lines have been adopted by the troops. They have always treated each box with a strict production attitude. Under the increasingly severe international situation, domestic equipment will be more extensive. Used in the army. In the face of increasing military demand, the three military units will take the Indian oolong as a guide and will challenge the large number of demanding needs with more rigorous and serious production and research and development.

Custom case for data tape transportWhat are the domestic rack cases similar to the Pelican rack case?Can Tricases rotomolding cases be airdropped?"China Captain" and many other themed films lead the National Day box office. Did you "burn" on this National Day?India shoots down its own aircraft and destroys its own helicopter